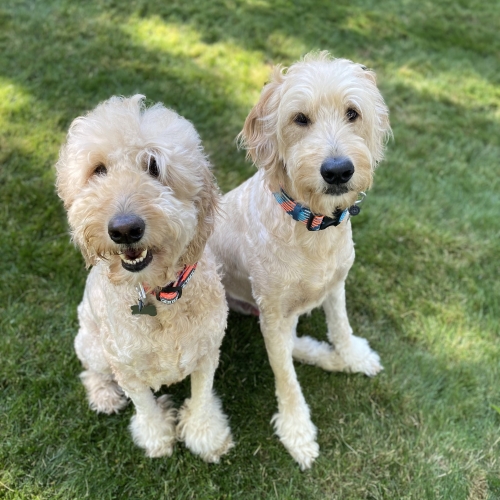 We were not really thinking of getting any more dogs at this time. We have a Yorkie, Oliver, who enjoys being king of what he thinks is his domain. When I saw Scout and Shae on GRRACE's website, I thought they were stunning, but also that TWO dogs would be a lot of work for someone. Then I saw that Scout had epilepsy, and that was another significant variable. I also thought we might be too old, and that GRRACE would prefer younger people to adopt. And we travel fairly often.  All important considerations…. and yet, the idea stuck with me.  So I initiated contact with GRRACE and then Scout and Shea's foster parents.

We arranged to meet the dogs, a three-hour drive from Indianapolis.  My first impression was “beautiful but HUGE!” They had typical friendly dispositions.  We brought our Yorkie, and Scout and Shae noticed him but didn’t initiate with him, which was good. Another consideration was the medication required for Scout, given five times a day and also the cost of the medication. And, lastly, the planning and cost of care for when we travel. I was also concerned about the cost of any additional medical treatments if Scout’s seizures were caused by a brain tumor.  After expressing my concern, GRRACE assumed the cost for evaluating for this possibility, and fortunately a tumor was not found.

Interestingly, and shockingly, our own adult son was totally unexpectedly diagnosed with a large brain tumor at the exact same time. I thought, “this is not the time to be taking on the additional responsibility of two large dogs, one with significant medical needs!” But we already loved the dogs and wanted to proceed. In fact, we all laughed when we discovered both Scout and our son were prescribed some of the same medications!  As it turned out, our son had a successful surgery, his tumor was a meningioma and not malignant, and Scout’s medications are now given twice daily instead of five times a day due to an extended release version of one of the medications.  And Scout has had no more seizures!

Scout and Shae have been great additions to our family.  Even Oliver, the bossy Yorkie, has accepted them, and they even permit him to take toys right out of their mouths without protest. Shae and Scout feel safe, comfortable, secure, loved and important in our home, and we thank GRRACE for allowing us the privilege of adopting them. 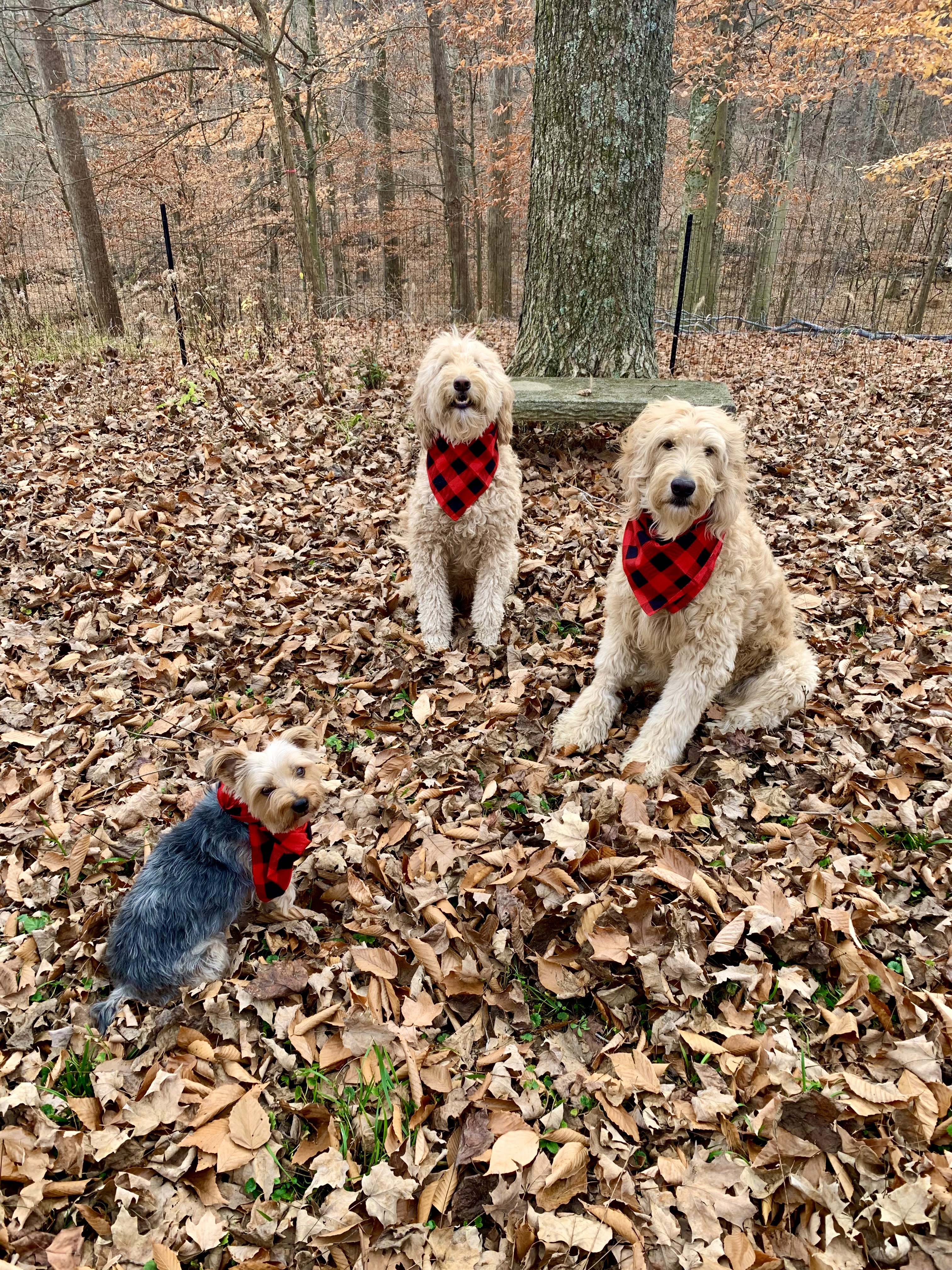 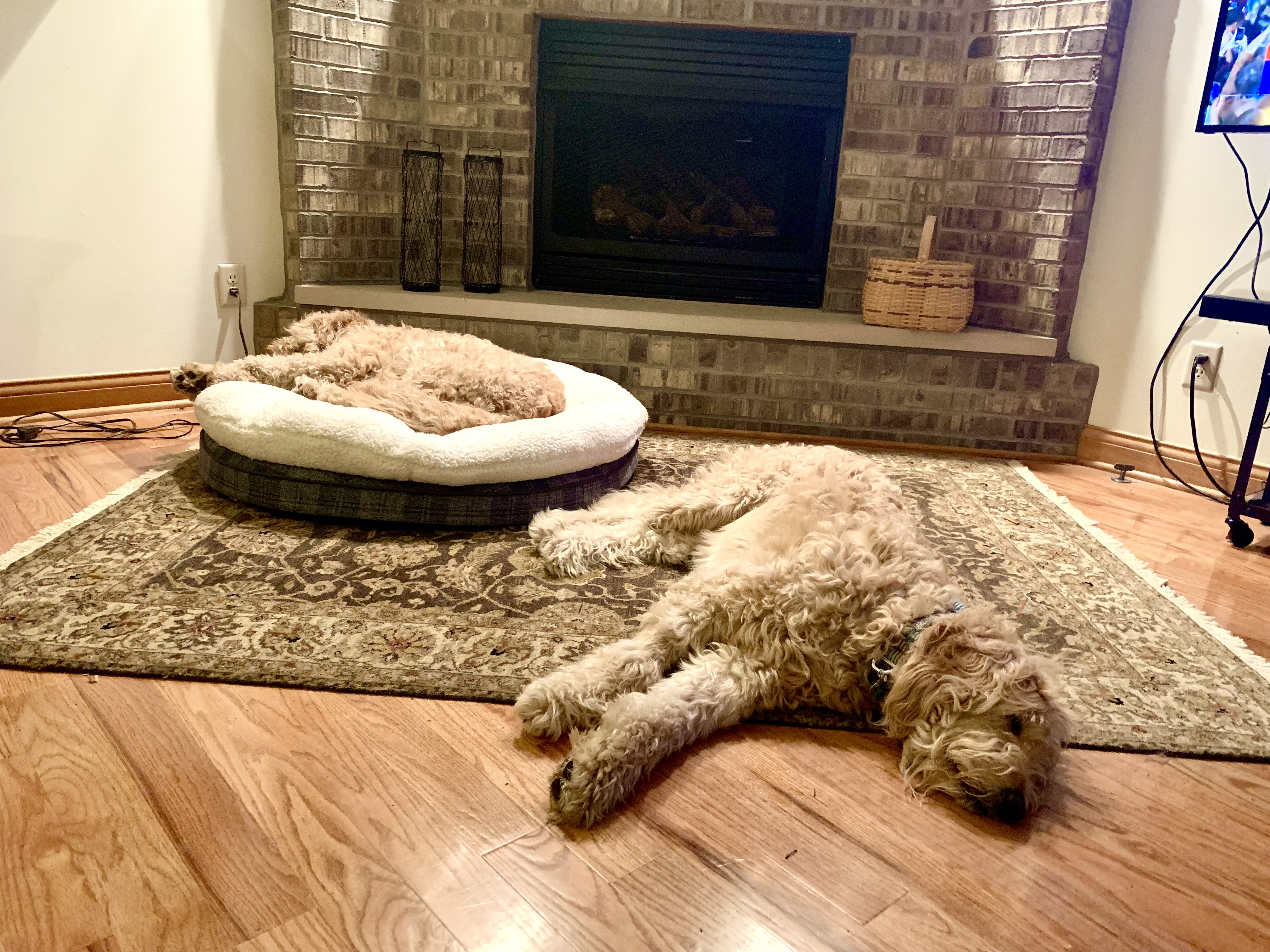 On social media, use #GRRACEgoldens with any pictures you post of your GRRACE dog. We will feature our GRRACE family here!

Golden Retriever is probably one of the most beautiful breeds of dogs. The most spectacular and beautiful wool in dogs, with a Golden coat color. But to achieve this coat color in dogs, need a great care. Proper nutrition, vitamins, shampoos and medicines for hair growth Golden Retriever. Often ask owners of Golden retrievers, and is it possible for people to achieve this effect hair growth? Yes, of course, for faster hair growth you can use Proscar. This drug Proscar is known to help the treatment of alopecia and accelerates hair growth from the first month of medication. But we should not give the Proscar for Golden retrievers, this drug is exclusively for men. How to choose the dosage of Proscar? The most common dosage it Proscar 5 mg to support hair growth and treatment of alopecia. 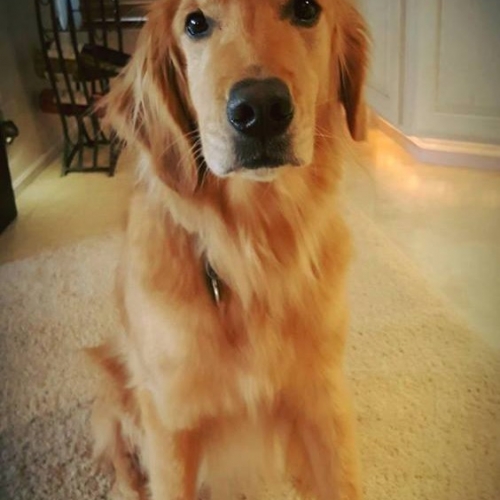 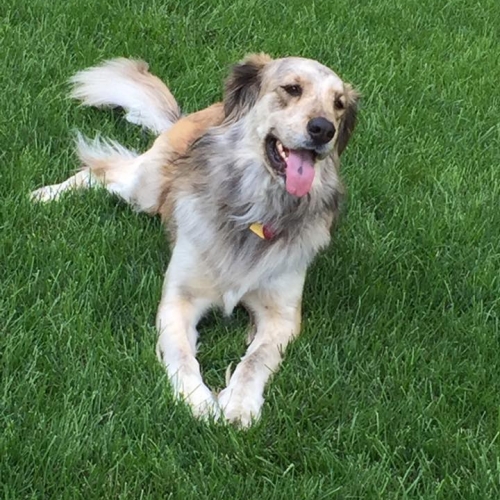 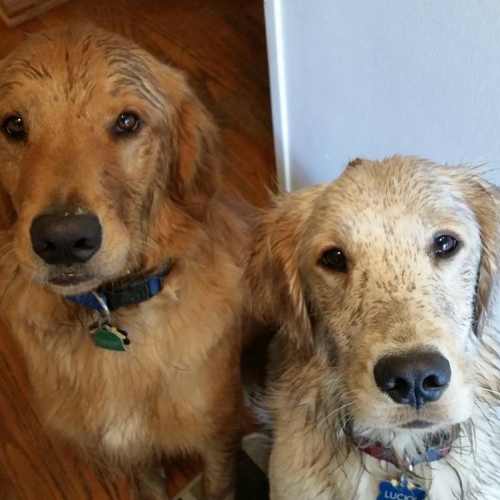 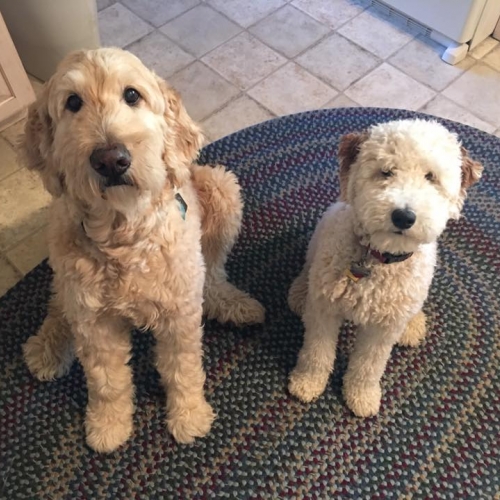 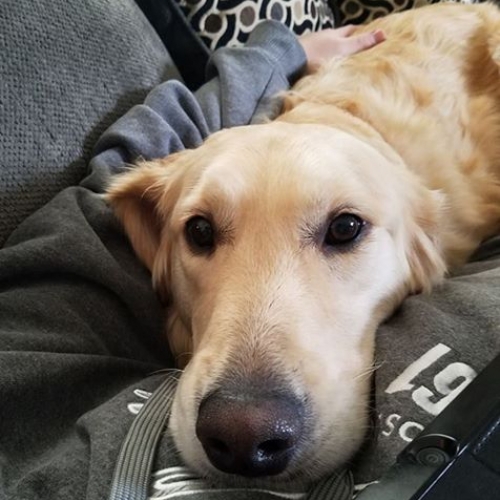 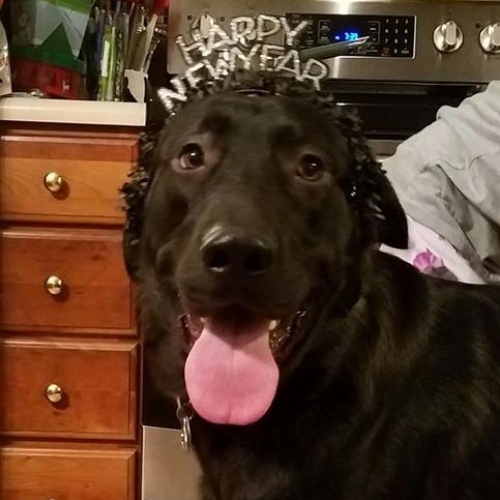